Exploration and mining companies according to the Mineral Resources Act and Standard Terms must submit geological reports outlining their annual activities on the licence. The reporting requirements also include submission of all raw and processed data, such as geophysical surveys, maps and analytical data.

All these reports and data are confidential for five years. If, however, the licence is relinquished, then all data associated to that licence is publicly released upon relinquishment.

The Government of Greenland and the Mineral Resources Authority is committed to providing high-quality, exploration-relevant geoscience data, and increasing access to data, free of charge to the public. These are outlined in Greenland’s Mineral Strategy 2020-2024, and in our Data Strategy.

The Department of Geology within the Mineral Resources Authority is the primary geoscience advisor on mineral resources to the Government of Greenland, municipalities and the public. The Department also carries out exploration-relevant research, produce new geoscience data, and manage and develop geological databases. See our projects.

The Mineral Resources Authority may request exploration and mining companies to submit their drill cores to the Government of Greenland.  The Government owns two drill core storage facilities, and give access to explorers and scientists to view and sample the cores.

The Government of Greenland’s online Diamond exploration data package compiles over 50 years of diamond exploration data. The package presents the locations of 25,000 diamond exploration samples, associated indicator minerals and detailed accompanying data. There are over 109,000 good-quality chemical analyses of mineral separate grains, also spatially represented, associated with the exploration samples. The data package also includes a total of 100 discrete, named in-situ bodies, which in principle have diamond potential (kimberlites, lamproites, ultramafic lamprophyres, and carbonatites). These occur among over 3,000 compiled in-situ occurrences of dykes, pipes, sills and blows. As a companion, 56 emplacement age determinations from 36 bodies are reported, encompassing most of the geographic extent of Greenland’s known rocks with diamond potential.

Mapping drew on pre-existing and new data including topographic, satellite imagery, field mapping, geophysical, geochemical, geochronological, petrological, and mineral occurrence data, described in the links below and in more detail in an accompanying explanatory notes to the map, to be added to future updates of the digital map product.

Field sites data was extracted from the Government of Greenland Field Observation and Rock Database and is accessible via hyperlinks. Data was collected during 2016–2018 field mapping work and includes Originator, Date, Photos, Lithology, Structural, and Sample data.

Structures are line data comprising faults, fold axial traces, shear zones, trend of foliation, and lineaments. Data were compiled from 2016–2018 field mapping, interpretation of geophysical and satellite images, and compiled from existing published and unpublished survey and exploration company field maps. In places, where unexposed, the structural lines are interpreted under surficial cover.

Interpreted Geology comprises polygons of the interpreted basement geology. In places, where unexposed, the geology is interpreted under surficial cover. Each polygon is assigned a geological map unit name and corresponding code, as well as being assigned to a tectonostratigraphic terrane. The codes follow a standard format based on the age, map unit name, lithology and – where necessary – terrane. The coding structure is a fundamental component of the Greenland Geologic Units Database, where the map units are also described in full. The explanatory notes will contain an extract of the complete, systematic map unit descriptions extracted from the Geologic Units Database.

The geochronology database for Greenland is the product of an ongoing research collaboration between the Ministry of Mineral Resources (MMR) and the Timescales of Mineral Systems Group at Curtin University. The database contains over 30,000 U-Pb mineral isotope analyses from over 1300 samples. The data is sourced from a range of mostly published academic sources but also includes unpublished data, including data produced from the MMR-Curtin geochronology research collaboration. All data are referenced, georeferenced, reported at the same uncertainty levels, and every analysis has been assigned an interpretation (e.g. magmatic crystallisation, metamorphic, detrital, inherited etc). This makes the database particularly valuable for interrogating multiple sources on the timing of geological processes across an entire Greenland scale 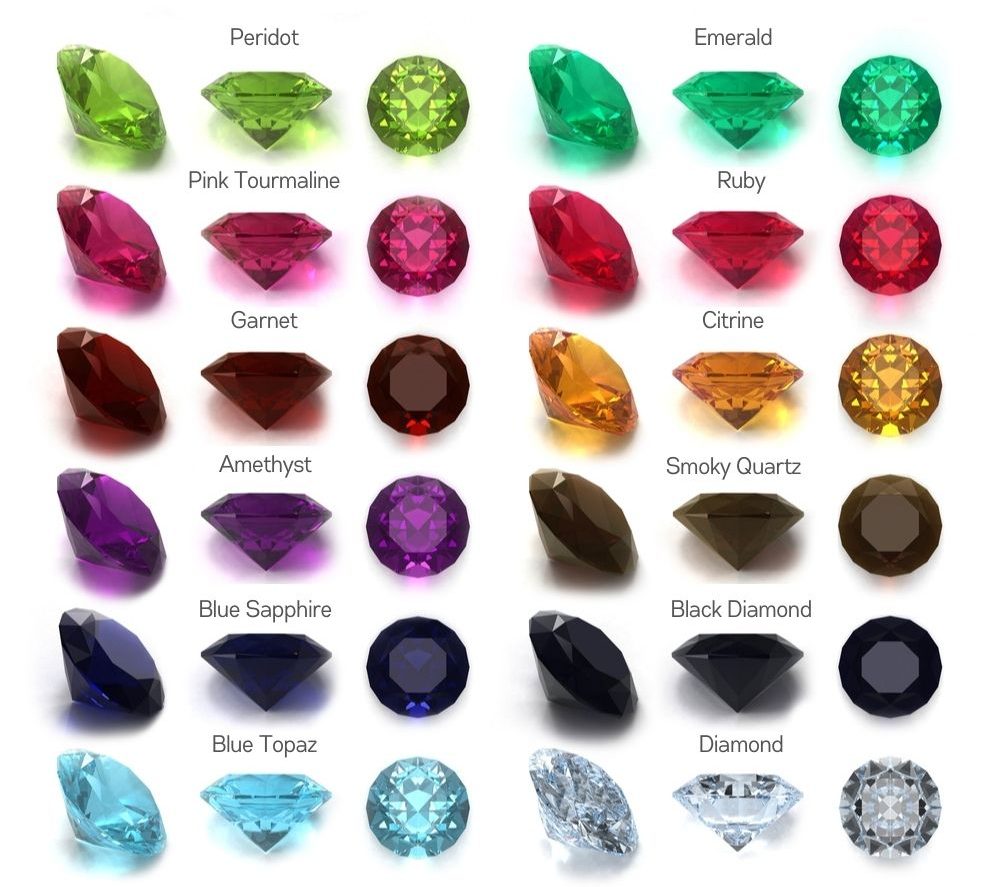 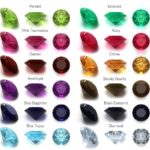 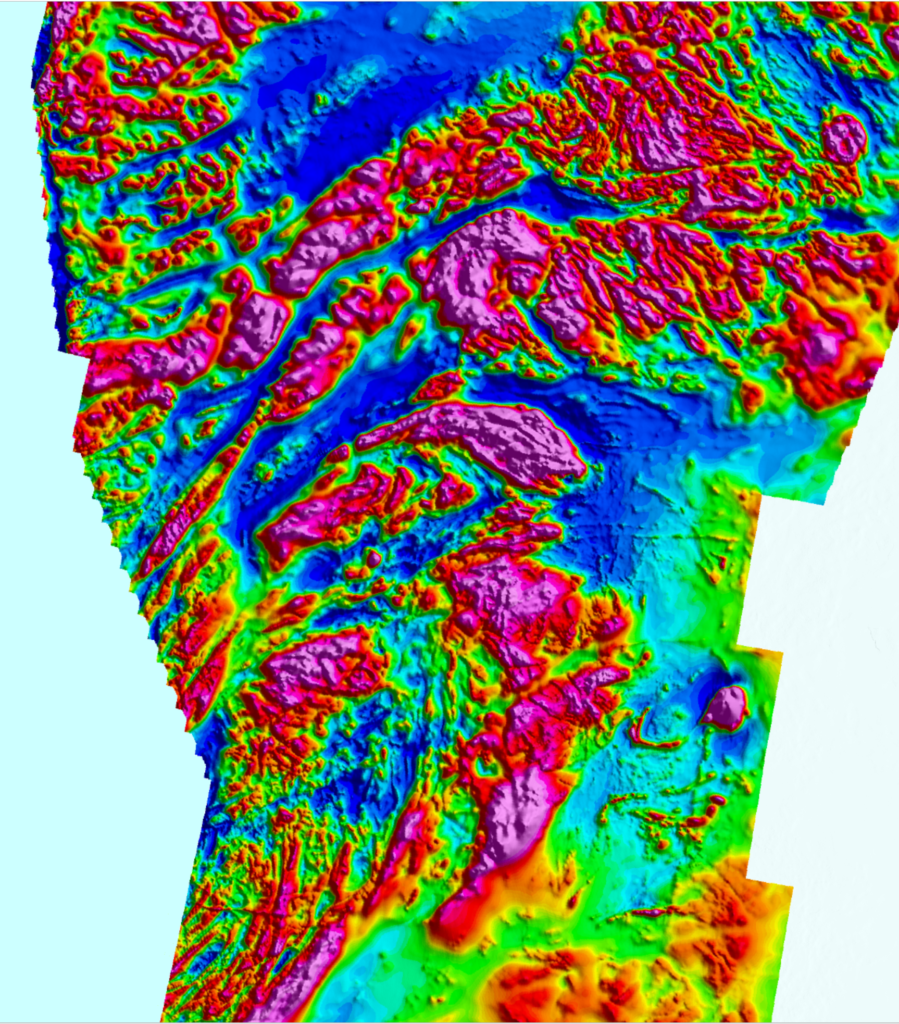 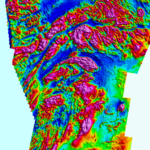 The Greenland Mineral Resources Portal acts as a repository for all exploration-relevant geoscience data for Greenland.
Go to greenmin.gl 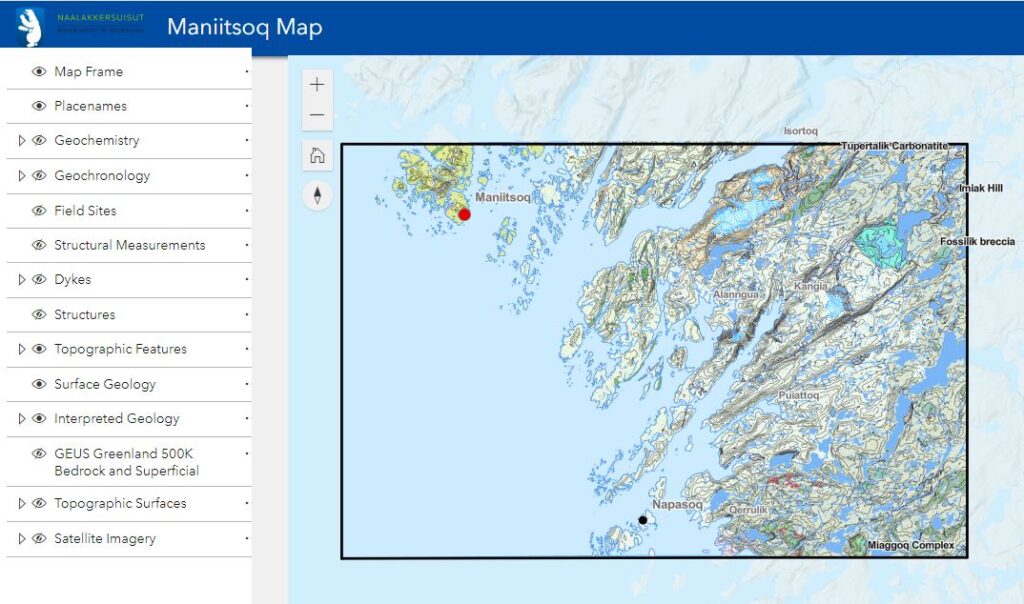 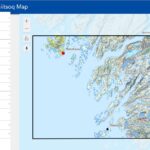 We use Performance cookies for internal purposes to help us to provide you with a better user experience. The cookies help us understand how our website is used by visitors. From this information we can improve the way the site works and presents content to you.

Any cookies that may not be particularly necessary for the website to function and is used specifically to collect user personal data via analytics, ads, other embedded contents are termed as non-necessary cookies. It is mandatory to procure user consent prior to running these cookies on your website.

Advertisement cookies help us provide our visitors with relevant ads and marketing campaigns.

Analytics cookies help us understand how our visitors interact with the website. It helps us understand the number of visitors, where the visitors are coming from, and the pages they navigate. The cookies collect this data and are reported anonymously.